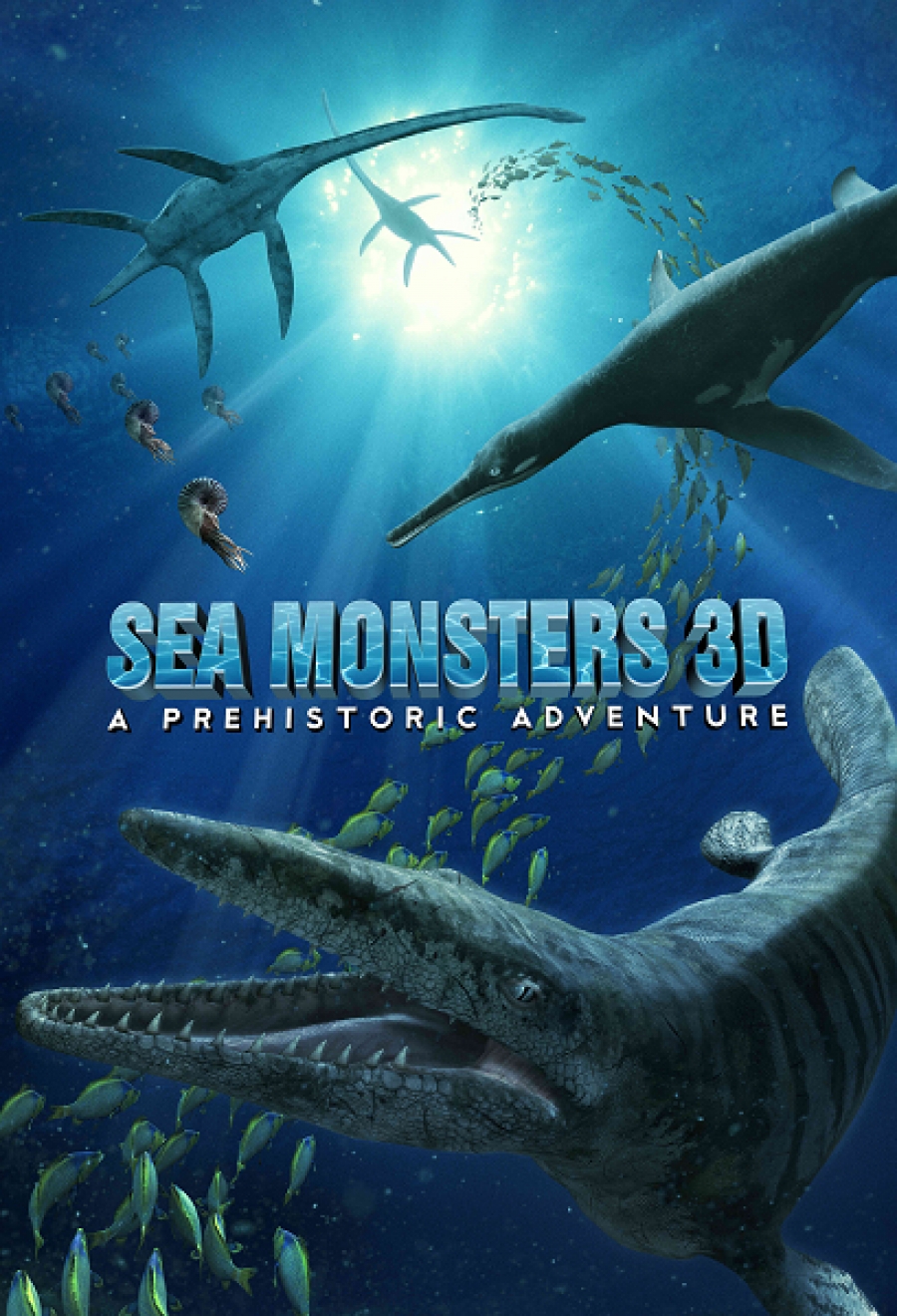 Journey 80 million years back in time to an age when mighty dinosaurs dominated the land—and an equally astonishing assortment of ferocious creatures swarmed, hunted, and fought for survival beneath the vast, mysterious prehistoric seas.  Stunning photo-realistic imagery re-creates the perilous underwater realm of two young, dolphin-sized marine reptiles called Dolichorhynchops, or Dollies, and follows their incredible journey through waters ruled by some of the most awesome predators ever to prowl the Earth’s oceans. Narrated by Liev Schreiber.