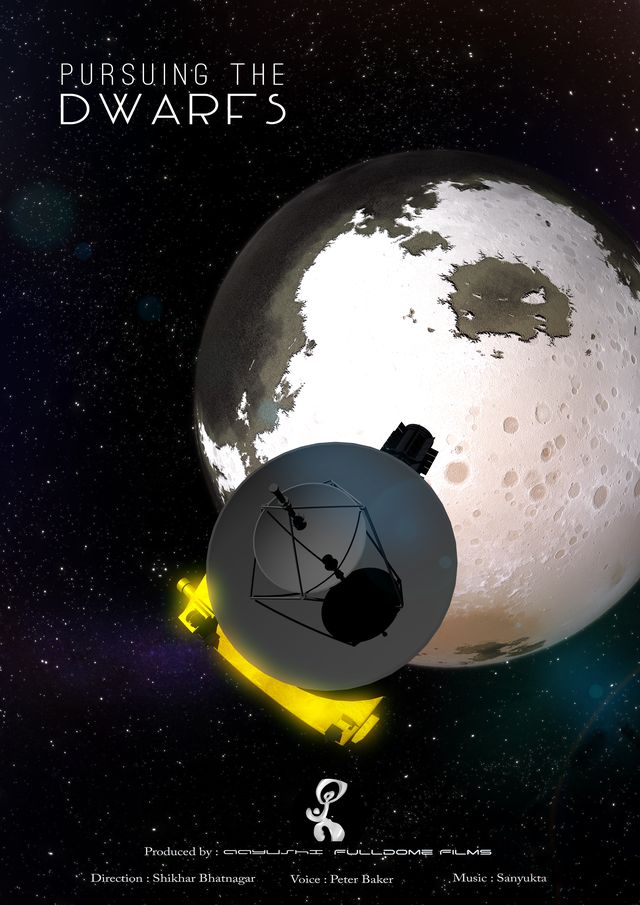 The Categorization of Dwarf Planets sets the world in two parts. One who loved Pluto as planet and the others who preferred simpler cataloging of celestial bodies.
Dwarf planets are the worlds too small to be considered as full-fledged planets, but large enough to be classified as Asteroids.
They were born the same way as our Eight Planets, but somehow along the way, they stopped developing further.
These Embryonic Planets holds the key to the secrets of Planetary Evolution.