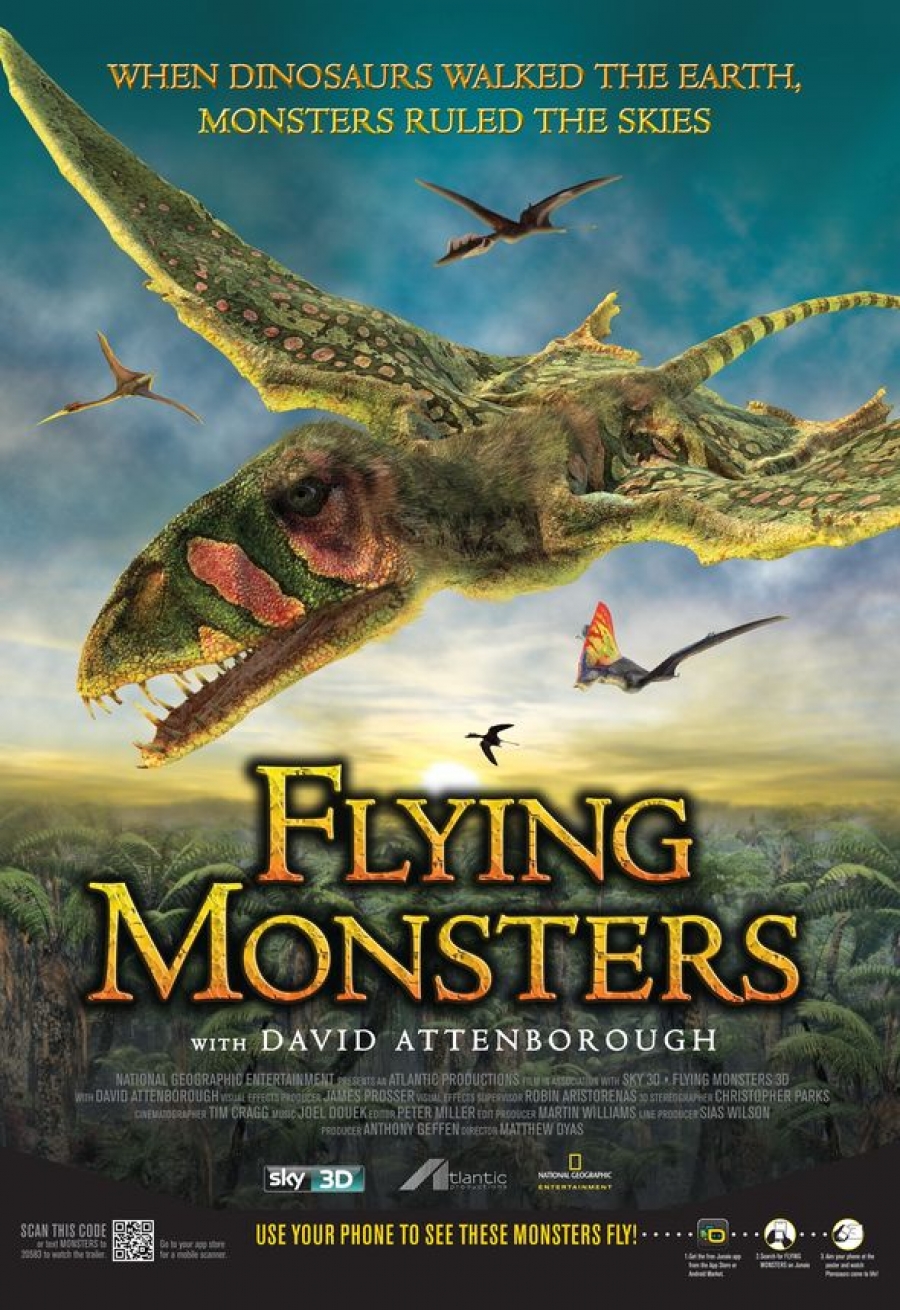 Just as dinosaurs began their domination of Earth, pterosaurs ruled the prehistoric skies.
Some with wingspans as long as a modern jet plane, these flying reptiles were as spectacular in appearance as they were amazing in flight.

Join world-renowned naturalist and documentary filmmaker David Attenborough as he recounts the fascinating story of how we humans first discovered that these creatures were real and how they were even able to get off the ground and indeed soar… until their sudden disappearance from Earth.